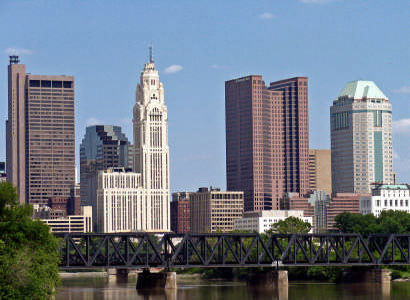 Deloitte are the big winners here:

"The Department of Education said it received approximately 140 submissions for a review of the province's school transportation system. The provincial government hired Deloitte in December 2012 to review the system, which costs the government around $50-million to run."