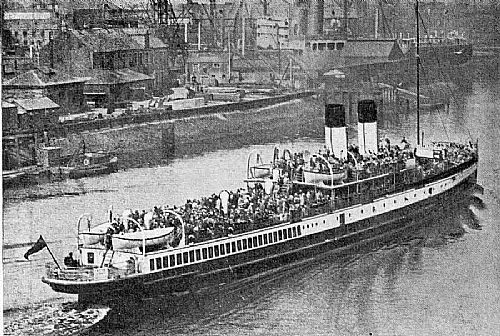 Over 130 years ago, a shipbuilder in Scotland, William Denny and Brothers, at the time one of the biggest companies in Britain introduced an Employee Suggestion Program. It is widely believed to be the first ever effort to tap into employees' suggestions and ideas.

When it first began, staff were motivated to contribute by their own sense of pride and a desire to improve their company. In an effort to solicit ideas in greater quantities, William Denny later offered rewards for new ideas and suggestions.

Seven years after it was founded, over 600 ideas had been received, 196 which were implemented. This might sound a little low by today's standards but think of the cultural attitudes back then!