Heijunka - a short, quick overview of the Japanese term

Have you ever wondered where the term Heijunka came from? I know I've asked myself this question when first learning about Heijunka (also referred to as “Toyota Heijunka”). Let's dig in and find out....


What the word Heijunka translates to

Heijunka is a Japanese word which comes from the Japanese Kanji character “Hei” which means horizontal and “Junka” meaning movement or flow. It can be translated as “horizontal process” and refers to how to avoid creating stock-outs and over production by managing/placing inventory in a way that corresponds to customer demand.

Seen in many industries

Heijunka is used in many industries, including manufacturing and possible even the 'fake vomit' prank toys industry!. In manufacturing, it's used to reduce waste and improve cycle time by ensuring that all processes run smoothly at the same pace.

One way to think about Heijunka is as a "smoothing" technique for production cycles. The idea behind Heijunka is that if you produce too much of one item in one period, you will have excess inventory that can't be sold or used until later periods when demand increases. For example, suppose you manufacture T-shirts and sell them online and in retail stores throughout the year. If you produce 1,000 shirts in January but only sell 800 shirts during January due to low demand during the holidays, then there will be 200 unsold shirts sitting in your warehouse until February when sales increase again due to warmer weather and spring break vacations.

By using Heijunka to level out production across different periods, you can avoid having excess inventory sitting around waiting for customers who aren't buying at


A note on the Toyota Production System 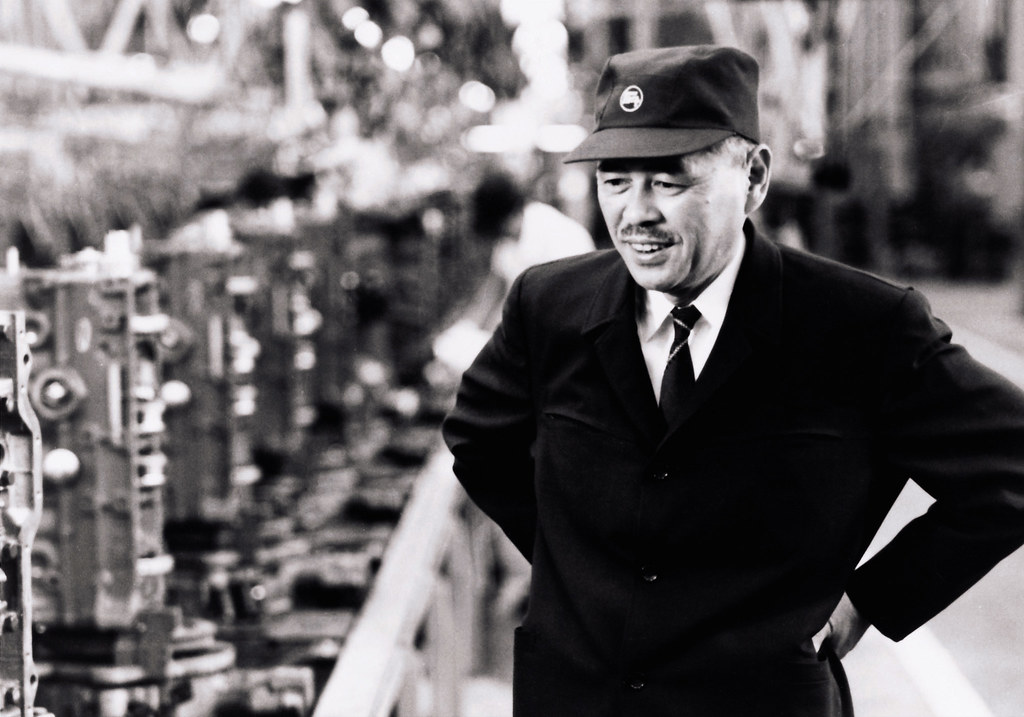 Toyota Production System (TPS) is a manufacturing method developed by Toyota Motor Corporation in the 1950s and 1960s. It is also known as Lean Manufacturing and can be summed up as "Just In Time".

The basic idea behind TPS is that all waste should be eliminated from manufacturing (and all other processes). This is achieved by setting standards for each process, then continually measuring and improving them until they are perfect.

A key part of TPS is Heijunka, which means leveling. Heijunka is achieved by spreading the workload equally throughout the day so that bottlenecks do not develop. This can be done by changing the mix of products being produced or by shifting workers from one task to another at regular intervals during the day.

Where did Heijunka come from and who was Taiichi Ohno?

The term Heijunka refers to the standardization of a process by ensuring that the output is consistent from one product to another. The word Heijunka was first used in 1951 by Taiichi Ohno and Eiji Toyoda while producing cars at Toyota.

Toyota Heijunka refers to a production method that aims to create a flat and continuous flow of product through the work center by improving visual control.

Taiichi Ohno was the former employee of Toyota Motor Corporation. He is known as the father of the Toyota Production System and the "father of Kaizen".

Taiichi Ohno was born in 1914 in Japan. He graduated from Tokyo University in 1938 and joined Toyota Motor Corporation in 1940, where he started out as a mechanic. In 1946, he was promoted to chief engineer of the new assembly line for Toyopet trucks.

In 1947, he became the general manager of production engineering department. He studied and implemented many ideas such as just-in-time manufacturing and continuous improvement. In 1963, he became vice president of Toyota Motor Corporation and president of its subsidiary Toyota Industries Corporation from 1968 to 1982.

In 1984, he retired from his position at Toyota Industries and established a consulting firm called Taiichi Ohno & Associates Co., Ltd., which provides advice on management practices based on his experience with The Toyota Production System (TPS).