Suggestion System rewards need to be clearly thought through 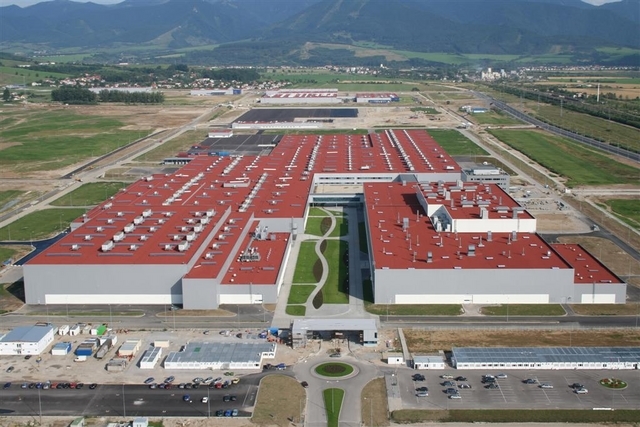 Suggestion System rewards can create huge problems if not thought through clearly. In the book 'Ideas are Free', one of the best examples of rewards for suggestions causing problems is profiled:

In 1997, an employee (at a large European wireless communications co.) discovered an error in the billing process that was causing the company to lose track of a significant percentage of international calls and fail to bill customers for them. He submitted a simple idea to fix the problem. The missing annual revenue was estimated to be at least $26 million, although no one really knows the exact amount; in fact, management didn’t really want to know it.

The reasons management didn't want to know is that the company unwisely had, as part of their employee suggestion scheme, committed to paying out half of the 1st year's savings resulting from a winning suggestion. This of course meant that management was on the hook for a cool $13 mn. But who would pay for it, who's budget? What would the board say when they found out management let such a mistake occur no their watch? Nevermind that the press would have a field day. The outcome of the case never was revealed.