Case Study - Continuous Improvement In A Time Of Change 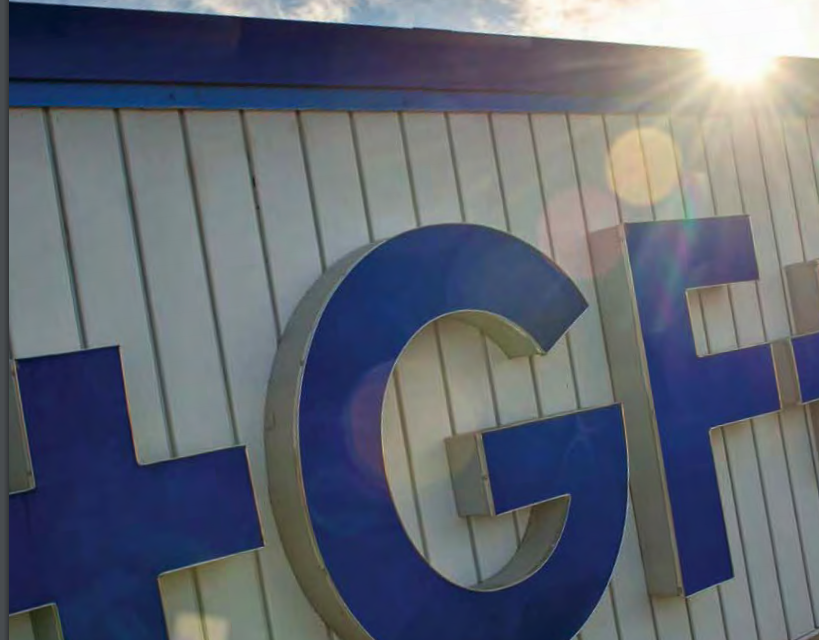 How a 600-employee manufacturing site benefits from Vetter Georg Fischer Central Plastics (GFCP ) launched Vetter in January 2020. The plant is based in Shawnee, Oklahoma and the project was headed up by Todd Burnett, Executive Business Excellence Leader at the company.
Industry: GFCPs has manufactured a comprehensive line of HDPE pipeline products for municipal and industrial applications since 1955.
Website: https://www.centralplastics.com/

Like many companies that knock on Vetter’s door, GFCP did have a suggestion program in place. But it had its problems.

The program was a combination of 1) an informal, verbal system to get Lean Process Improvement ideas, and 2) several “suggestion drop-boxes, screwed to the wall” for safety and organizational- improvement ideas.

However, according to Todd "it was administratively intensive, lacked employee engagement and had declining improvement traction."

Furthermore - it was described as “very cumbersome admin-wise” and we at Vetter have seen many times that a system that is a pain to administer won’t inspire those admins to publicize the system, to get the word out, to deliver results.

The ISO 9001 certified manufacturer knew this couldn’t continue and came to Vetter with the aim of giving their Continuous Improvement Program a "shot in the arm". They planned to do this by moving to an online system that they hoped would make it more "accessible, while streamlining the idea/data collection".

The Shawnee plant, located just outside of Oklahoma city, is one of many plants Todd has worked in, in a variety of roles. With this type of initiative - "the best results are where employees can take ownership of improvement, when you have to 'keep up' with the efforts, rather than push it along".

As such, Todd and his management colleagues at the plant knew that awareness of the new system was key. Vetter co-founder Duncan worked directly with the folks at GFCP to help raise awareness by providing customized posters. As can be seen in the photo above - these posters were ‘placed all over the plant’. Along with the posters, the software was mentioned in the company newsletter and daily huddles on the shopfloor.

Furthermore, as part of the package, Vetter provided a QR code. When an employee points their phone’s camera at this QR code the Suggestion Program Submission form will automatically pop up. No need to remember a website address, to type in anything, just point the camera and it pops up. As Todd remarked "It’s a suggestion box in your pocket!".

Employees also had the option to use kiosks (PCs) in the break room, the company SharePoint site or "stop any supervisor, manager and they would be happy to assist."

T-shirts, with the QR code printed on them were distributed to admins (to promote the program) and also given to anyone who submits an idea that gets a rating of 2 stars or above. This promotional technique is one we at Vetter may have to borrow!

Regular reviewing and following-up on ideas was seen as key and so a steering committee meets monthly to decide how to process the ideas. This committee is cross-functional, consisting of members from Operational Management, Engineering and Maintenance.

Vetter's Idea Owner feature is used extensively to assign an owner to each idea and efficiently get decisions made and action taken. The Idea Status feature built into Vetter enables progress to be assessed at a glance, which the Status Notes feature is used to have short discussions when figuring out what to do - all on one neat web platform.

Commenting on Vetter's customer support, Todd noted "Vetter customer service has been great, I really feel like they want our Continuous Improvement program to succeed, they care about that". 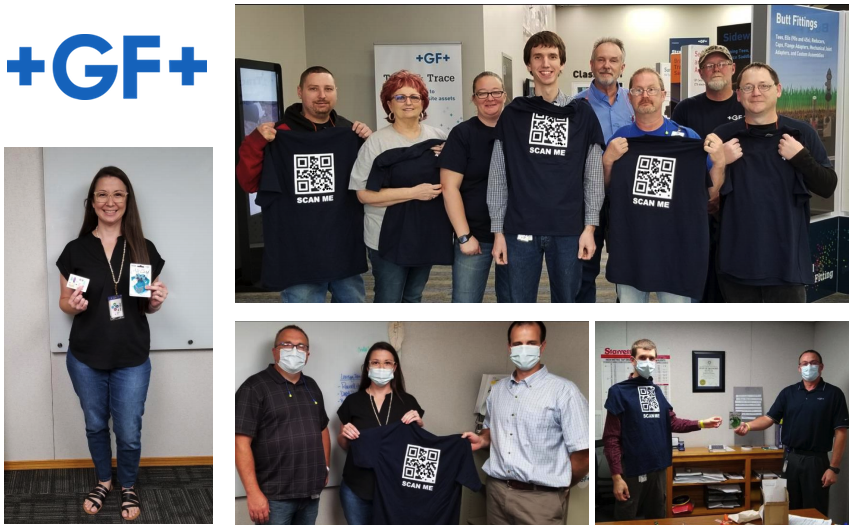 GFCP’s account got some ROI-blockbuster ideas in just its first month. Although very pleased to demonstrate an ROI of 900+% in just half a year, Todd saw the savings as ‘the icing on the cake’ and not the main priority.

The main priority was the employee engagement, the participation, the feeling that all 600 employees were all working together at a time of great uncertainty/fear/change.

In Todd's own words: "Yes, we met our ROI in the first month. More importantly during the height of the nation's COVID-19 first outbreak we observed a shift of ideas going to COVID-19 prevention, and you cannot put a price on this behavioral focus".