Both management and employees find Vetter very useful since the software serves as a venue to ask specific questions, reward the best ideas and most importantly - let employees see whether their ideas are implemented or not - Shanan Aravind, Business Analyst and Employee Engagement Program coordinator at FastFrate, a Canadian trucking and transportation company 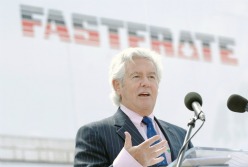 FastFrate teamed up with Vetter and launched an online suggestion box for 400+ members of its staff, spread over 10+ cities. Vetter helped FastFrate co-ordinate the simultaneous delivery of invitations to all its staff, helping the scheme get started with a bang. Given the disappointing experience with the previous solution, FastFrate immediately launched an Idea Challenge, with a small prize for the best Idea.

FastFrate's locations are spread across Canada


Winning back lost business
With contracts in the six figures $$s, ideas that can help win back customers can have a massive impact: “An idea that got implemented is that we went after the reduced/lost accounts with our new customer-oriented tech tool package which can reduce costs and response times for both customers and us. The new tool package along with the new branding of the company is helping us gain back the customers we lost over the period.”

A Doubling of Ideas
FastFrate received, on average, double the amount of ideas that they used to receive every month with their previous system. “As time went on, more and more employees were seen joining and participating in discussions!” Ideas submitted to Vetter are anonymous at the Rating stage, and this boosted participation at FastFrate “The anonymity available for both submitters and people rating ideas definitely helped the participation levels.”

A new advertising angle
Another Idea that FastFrate received via the Vetter system was an idea about a fresh way to advertise. “Another very public idea that got implemented is that we started using ‘positive recommendation based advertisements’ directly from our customers. Based on the idea submitted, we approached customers for their feedback and started using those feedback quotes directly on our ads.” (an example of this type of advertisement can be seen below). 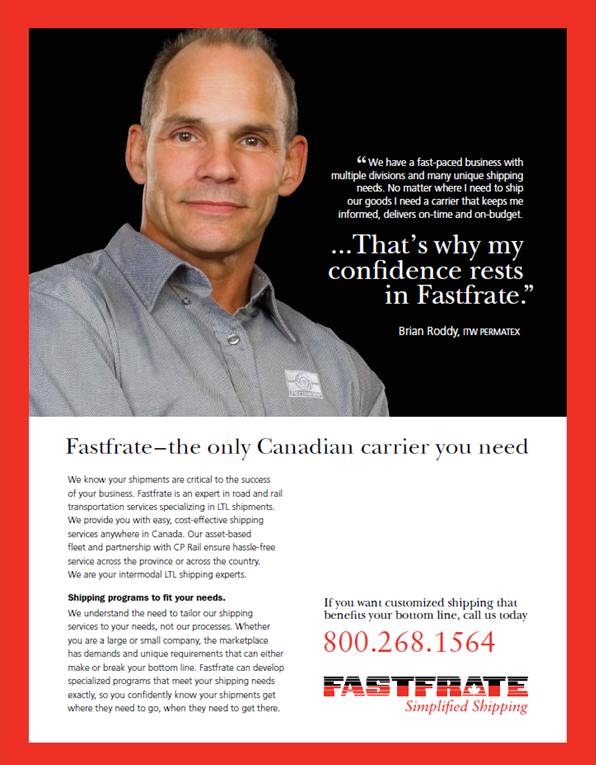 Administration Time reduced
With its easy to use and understand Admin features, FastFrate needed a minimal amount of time to keep the Vetter suggestion system running: “During the last 2 months, with the added features, it took less than 10 minutes per week to administer the site.” said Mr. Aravind.