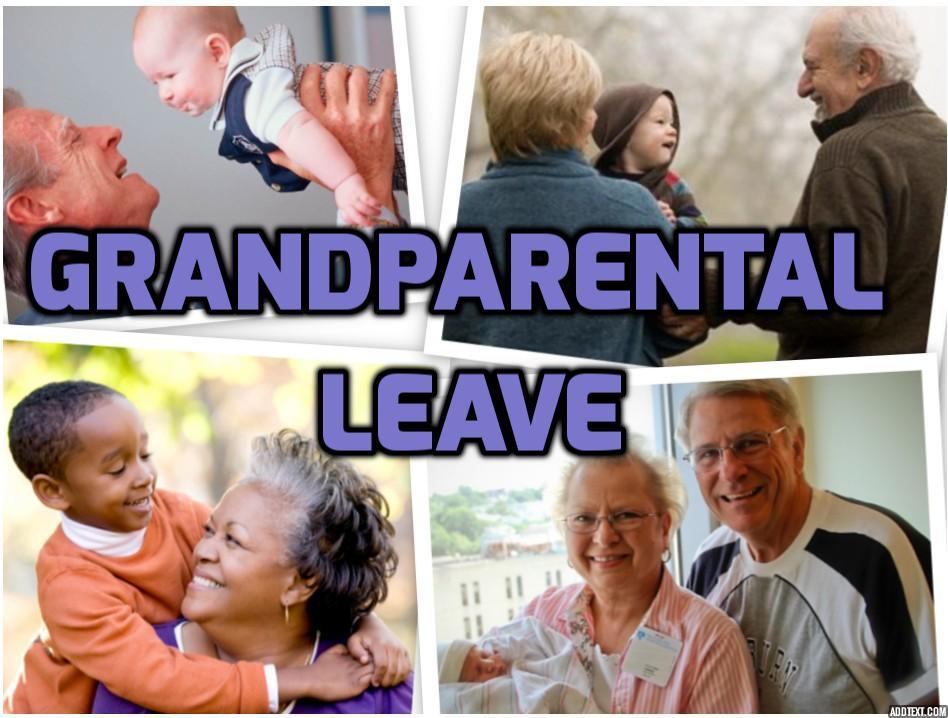 With increasing frequency, the answer to that question has been the same: grandparental leave. While not yet enacted here in the United States, advocates of the idea have worked tirelessly to encourage its implementation by large corporations as well as smaller businesses on the premise that family leave initiatives should encompass grandparents along with parents. Opponents of grandparental leave, who are most often business owners and administrators, view it as an additional burden on companies. Therefore, it may be helpful to note a few significant aspects of this issue which may be little known to corporate managers and human resources professionals. 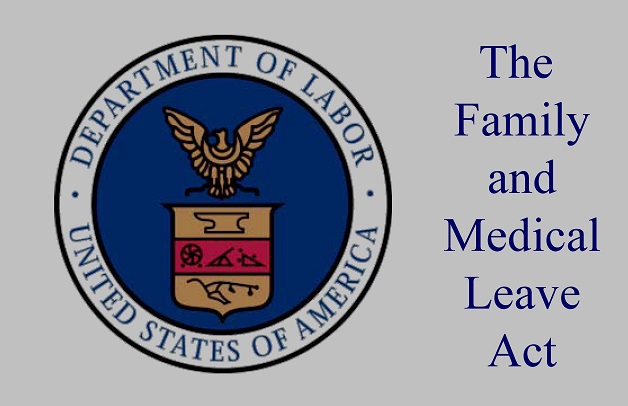 What is Grandparental Leave?
As the situation currently stands in the United States, workers rely on the Family and Medical Leave Act of 1993 (FMLA) for time off to handle serious family health issues. Allotting workers up to 12 weeks per 12-month period, FMLA provides for caring for a seriously ill child, parent, or spouse, or for one’s own serious illness, while also making provisions for pregnancy and childbirth or for adopting a child. Yet none of this includes workers who are grandparents nor does any of it provide for situations that don’t entail serious illness. Therefore, while FMLA could conceivably serve as a guideline for devising a grandparent leave policy, no such federal policy currently exists. Perhaps all of this explains some employers’ resistance to the idea of granparental leave, contributing to their misunderstanding of its value to a company.

However, to get a clear understanding of this simple concept, one need only look to Australia, where grandparental leave already has been established. As they define it, grandparental leave enables employees “to be absent from duty to undertake a primary caregiving role to their grandchild during normal business hours.” Simply put, grandparental leave allows grandparents to serve as caretakers without the requirement for serious illness and without penalty or loss of job. Nevertheless, the inherent advantages for companies may still remain unclear for many. There are actually several corporate benefits.

What are the benefits of grandparental leave for companies?
Although companies hesitant to enact grandparental leave policies often cite both the potential cost of lost worker hours and the complexity of compliance, a survey conducted in 2012 by the U.S. Department of Labor found “that FMLA continues to make a positive impact on the lives of workers without imposing an undue burden upon employers, and employers and employees alike find it relatively easy to comply with the law.” Moreover, companies accrue other benefits as well:

In response, despite the lack of legal precedent, some companies have begun considering creation of their own leave policies that are uniquely suited to each company. Coupled with the advantages for companies in enacting grandparental leave, these policies point to grandparental leave becoming a part of future business practice.